Get fresh music recommendations delivered to your inbox every Friday.
We've updated our Terms of Use. You can review the changes here.

Risk In A New Age EP 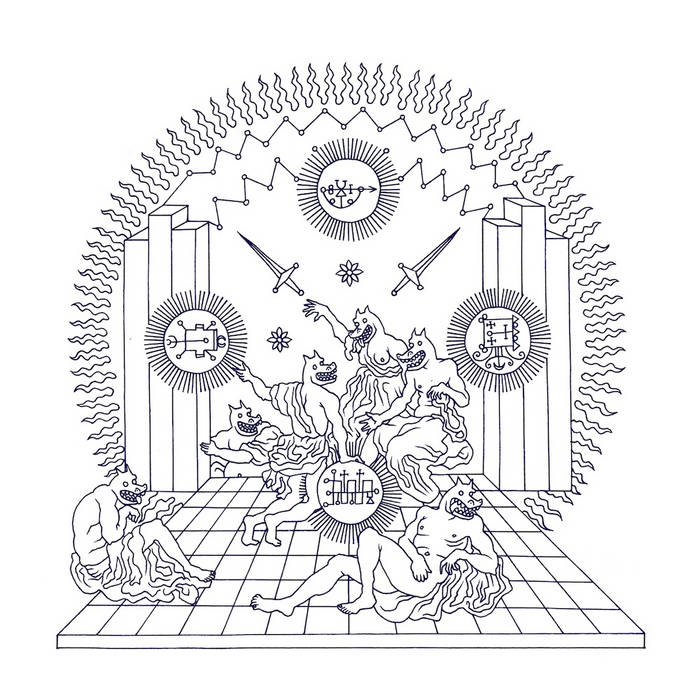 
"... in the realm of acts like Sandwell District and Richie Hawtin's digressive and hypnotizing Plastikman moniker." XLR8R

"Their debut EP, DANTALION/RAUM is a slow-building, intricately-layered exploration of heavily processed synths, voices, tape loops, feedbacks, drones and beats. Each track on the EP builds to a staggering crescendo of ear-shattering, gritty noise and techno-driven beats."
THE QUIETUS

Bandcamp Daily  your guide to the world of Bandcamp

The Hammer and The Relentless from the Boston band Malleus stop by for a chat.